Pan’s Labyrinth is almost always among the best-ranked fantasy stories of the past hundred years. Somehow, it always remains relevant to whatever time it is read in, striking the right balance of real-life horror and thrilling fantasy. I myself have only seen the movie a handful of times, but when I noticed that there was a novelization—written by Cornelia Funke, of all people—there was no way I was passing up this adult fairy tale. 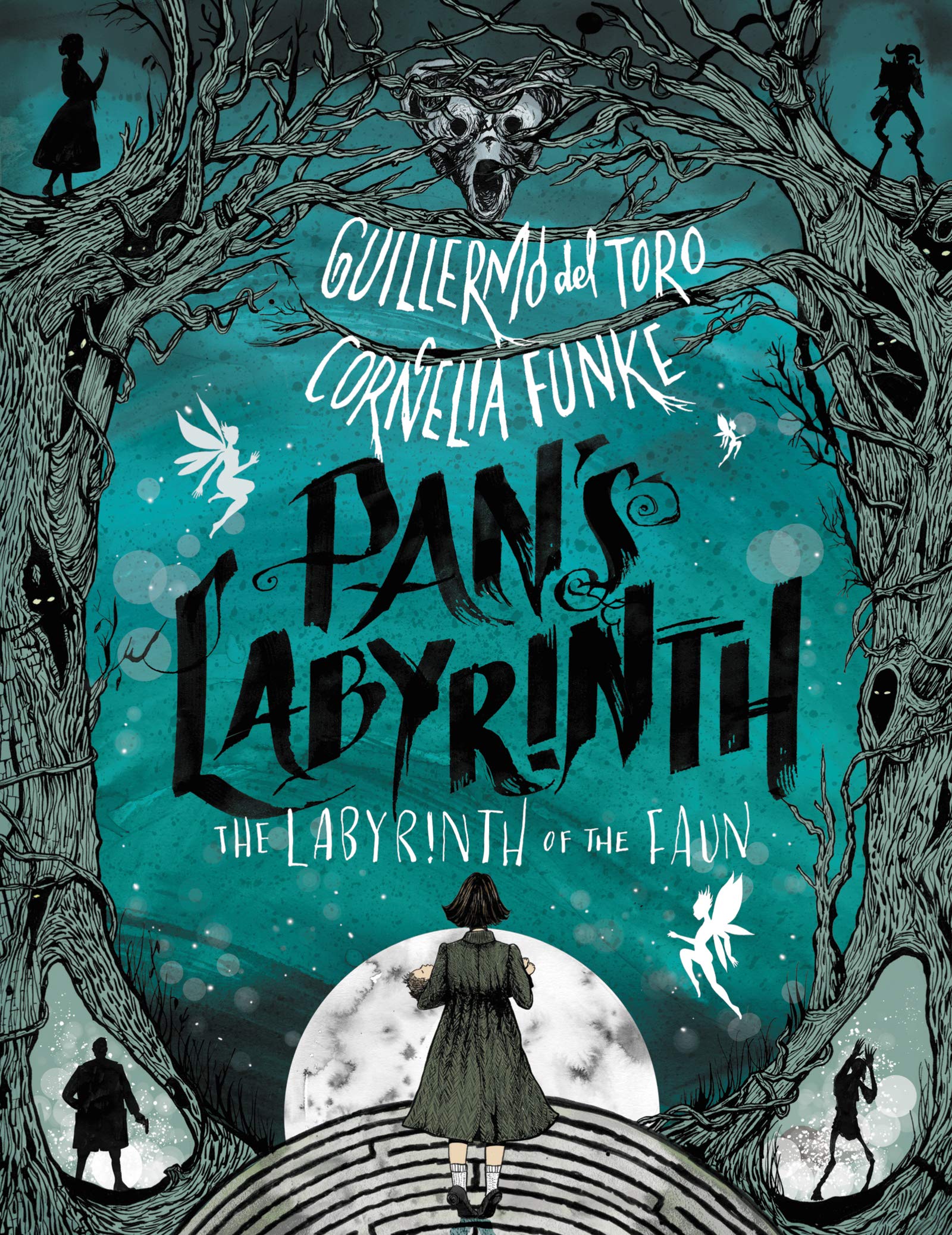 In 1944 fascist Spain, a young girl named Ofelia and her pregnant mother Carmen come to live at an old forest mill. Carmen’s husband, the vicious Captain Vidal, is determined for a son to be born, at any cost. While her mother is deathly ill and her cruel stepfather hunts for anti-fascist rebels in the forest, Ofelia discovers a magical underground kingdom, guarded by a Faun who gives her a task: complete three dangerous missions for him, and she can come to live in the underground kingdom as its lost princess.

Fantasy is most effective when set against a dreary background. That is, when the real world is full of despair and danger, magic allows for a glimmer of hope. But the world Ofelia discovers is more Brothers Grimm than Disney: there are monsters that intend her harm in her quest, and magic wishes never come without a heavy price. She’s not even sure if she can trust the Faun: the very creature who led her into her magical adventure.

Plus, this is Guillermo del Toro fantasy, and anyone who has read my Shape of Water review will not have to endure another litany of gushes from me.

While the fantasy is dark, there is still a gentle, childlike whimsy to it all. It’s been implied that the underground kingdom is a vivid dream Ofelia concocts to deal with her cruel new world. It is dark, but there are still guiding fairies and beautiful locations, so it’s not far from something a small girl knowledgeable about fairy tales would have created.

And once again, it is not just Guillermo del Toro we have to thank. Cornelia Funke, who was pretty much my literary savior during junior high, helps bring Ofelia’s world to life with her darkly whimsical voice.

Similarly to Shape of Water, the villain is given more time and headspace. I know many people think del Toro villains are archetypal and over the top, but when you examine their reasons for being evil, they’re quite compelling. I’m not saying I feel sorry for them, but rather they are crafted in a very specific way. You understand their motives, but how they carry out those motives is both disgusting and terrifying. You are aghast at the lengths these villains will go to get what they want, as well as genuinely scared that they will do anything—anything—to get what they want. Especially when your hero is a vulnerable young girl, the stakes feel so much higher.

Ofelia is surrounded by rebels or fascists, with the threat of death and war lingering over everything like a storm. Both her mother and stepfather bemoan how much she reads fairy tales, but rather than being a meek dreamer, Ofelia is resourceful and brave. Her knowledge allows her to better navigate both worlds. She does make mistakes on the way, but if she didn’t, she would not be as relatable a character. Just goes to show that fairy tales mirror the world more than we realize, and they can show us the way if we look closely.

Sometimes it seems like the world is on the brink of falling apart, but fairy tales can help point the way to hope. Whether you interpret the underground kingdom as a fantasy of Ofelia’s, it’s still a darkly whimsical adventure worth reading—or watching.